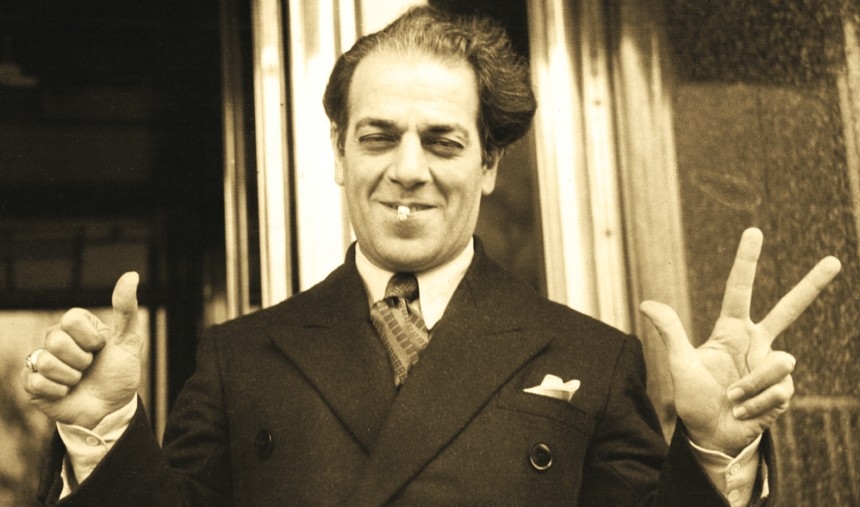 Resumo: Villa-Lobo's catalogue of compositions is immense. Within it, the guitar works occupy but a small position. Nevertheless, their pioneering character has not ceased to fascinate interpreters and they are by far the most often performed of his works. The number of recordings is counted by hundreds, and leading composers aknowledge the influence os their rich instrumental writing.
In spite of that, they are only briefely mentioned in most studies about the composer, and a comprehensive assessment of their importance has not been achieved so far.
This study intends to give a further step towards a better understanding of their role as source of valuable material for performers and composers alike.